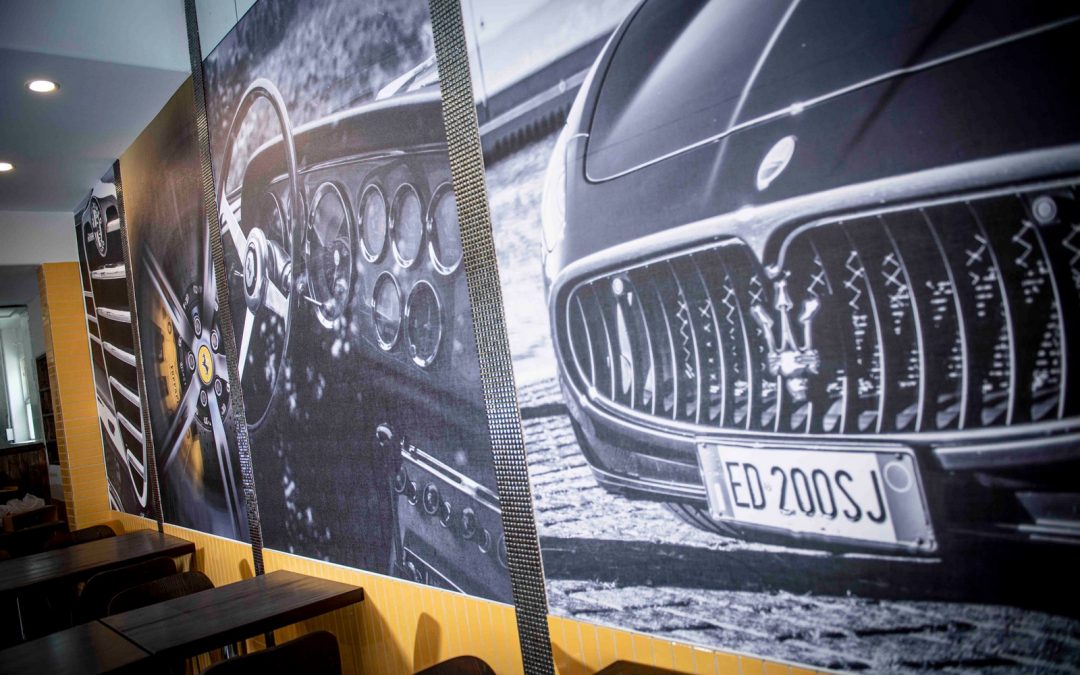 Opening this week in San Diego’s Pacific Beach is Scuderie Italia, a new scratch-made Italian restaurant from the owner of Landini’s Pizzeria with a menu executed by longtime local chef Danilo “DJ” Tangalin.

Florence-native Leo Landini started his San Diego culinary career in 2005 as the general manager of what was then the oldest Italian restaurant in the Gaslamp, the now-defunct Trattoria La Strada. In 2008, Landini took over the former Pizzeria Luigi in Little Italy and opened his namesake eatery. In 2016, he repurposed the second tier space above his pizzeria and launched full-service restaurant Ristorante Illando, and most recently in 2018, Landini launched a small-scale eatery inside the Liberty Public Market in Point Loma‘s Liberty Station. On October 2, Landini will unveil his newest and largest restaurant to date, Scuderia Italia in Pacific Beach. 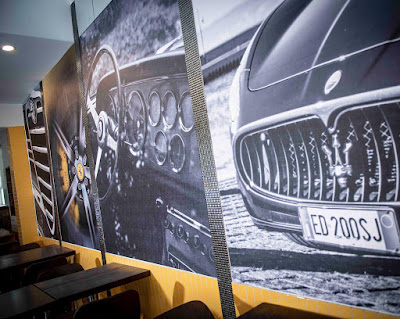 Scuderie Italia’s day-to-day kitchen operations will be in the hands of careered San Diego chef Danilo “DJ” Tangalin, who previously worked in the kitchens at JRDN in Pacific Beach, Tidal at Paradise Point, and most recently, Blade 1936 in Oceanside. Scuderie will offer a playful menu centered around a variety of different handmade pastas and Neapolitan woodfire pizzas, as well as shareable plates like steamed clams, a meat & cheese board, and prosciutto & burrata. The restaurant’s onsite pizzaiolo is certified by the Associazione Verace Pizza Napoletana, an organization that promotes and protects the “true Neapolitan pizza” with strict rules which must be upheld to respect the tradition of the art of pizza making. The restaurant also boasts an onsite cheese-maker to prepare fresh mozzarella cheese daily and will offer a menu of beer & wine to compliment the food. The former Caffe Bella Italia standalone building has been re-designed to reflect Landini’s love of cars, with various features including race car murals and a Maserati chrome grill above the bar.