Florence-native Leo Landini started his San Diego culinary career in 2005 as the general manager of what was then the oldest Italian restaurant in the Gaslamp, the now-defunct Trattoria La Strada. In 2008, Landini took over the former Pizzeria Luigi in Little Italy and opened his namesake eatery. In 2016, he repurposed the second tier space above his pizzeria with he help of his wife Christine and launched full-service restaurant Ristorante Illando, and most recently in 2018, Landini launched a small-scale eatery inside the Liberty Public Market in Point Loma‘s Liberty Station. With the help of his wife on October 2, Landini unveiled his newest and largest restaurant to date, Scuderia Italia in Pacific Beach.

Johncarlo Ferraiuolo (JC for his friends) began his love of cooking at the age of 8 when he made his first pizza in his father’s New York restaurant. JC grew up bouncing between the pizza capitals of the world (Naples, Italy and NY), which inspired his love of the culinary arts. His California restaurant journey began in 2009 when he moved to San Diego and partnered with Arnie Holt, the owner of Caffè Calabria in North Park. Arnie was looking for a Pizzaiolo to put the Stefano Ferrara oven to good use. Together they brought the art of Pizza Napoletana to life. During his time at Caffè Calabria he became certified through AVPN (Associazione Verace Pizza Napoletana), making himself and Calabria the first to be certified in San Diego.

After three years with Caffè Calabria, JC met JusRn, the owner and founder of Red Oven Pizza. For 5 years he helped grow the Napoletana-pizza concept using a mobile wood fired oven and learning the business side of management. During this time, he also worked as a consultant for multiple restaurants in SD and LA that wanted to add the Pizza Napoletana component to their business. JC helped them find the right equipment and trained the staff to make pizza following the guidelines of the Vera Pizza Napoletana.

Johncarlo’s 32 years in the restaurant business have led to the opening of Blade 1936 in Oceanside in 2019, which became only the second pizzeria in SD to be AVPN certified and was also awarded Best Pizza in SD 2020, thanks to JC.

Today, Johncarlo has separated himself from the Oceanside restaurant and has teamed up with Leonardo and Christine Landini, as well as Chef Danilo “DJ” Tangalin, to open PB’s newest hot spot, “Scuderie Italia”. The goal is to make Scuderie Italia the next AVPN certified pizzeria in SD as well as being the home of the Best Pizza Napoletana in San Diego.

JC’s passion for Pizza Napoletana is unparalleled, so look out for our Maestro Pizzaiolo, because he is just warming up his engine! 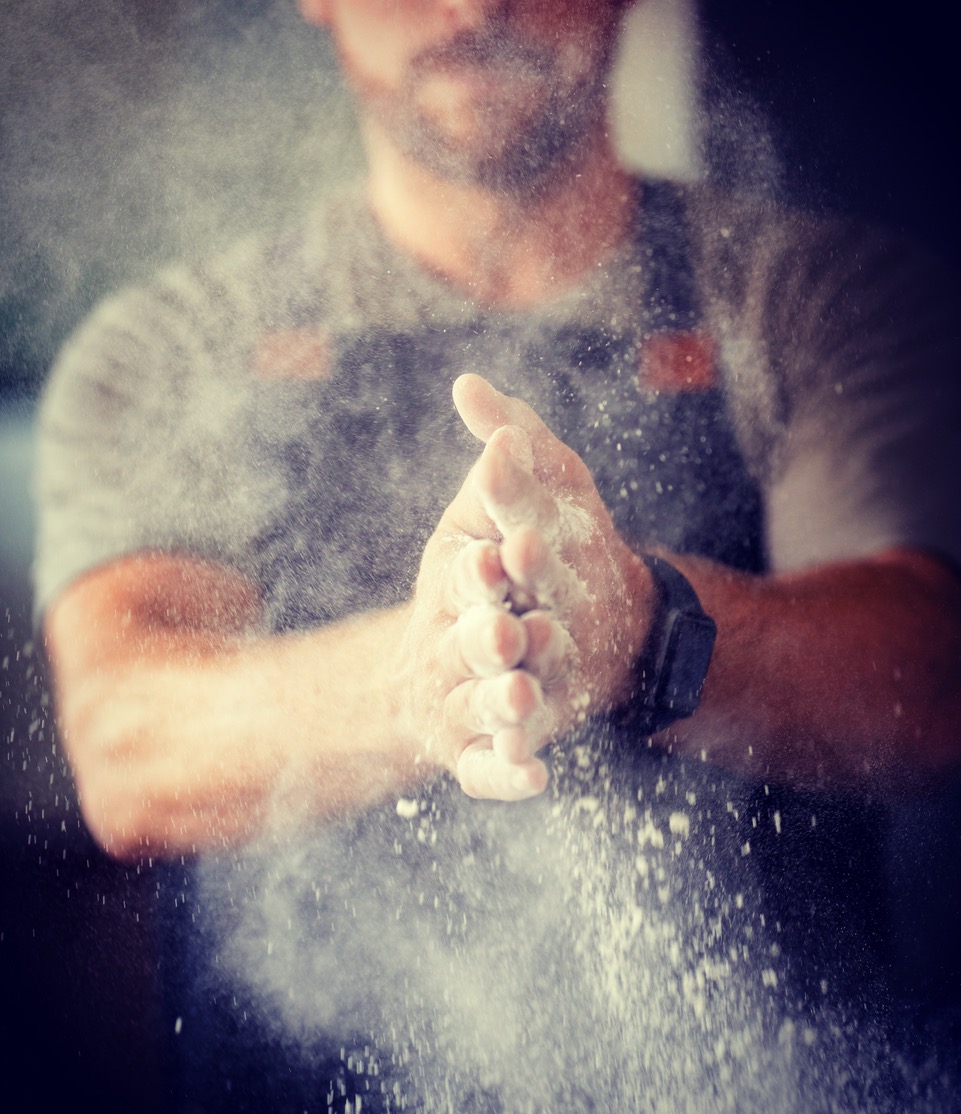